*UPDATE: due to venue issues, You Me Bum Bum Train postponed their March 2015 opening back to September 2015. Tickets now go on sale via their website on Sunday 21 June at 6.30pm*

You Me Bum Bum Train is coming back. 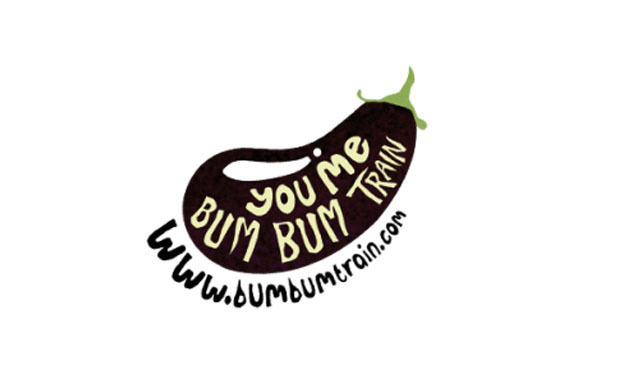 As tempted as we are to leave it at that, for those of you not already familiar with You Me Bum Bum Train (YMBBT) perhaps we should elaborate slightly.

It may sound like a pidgin English sexual proposition, but YMBBT is a theatre company. But it’s a tricky one to explain because, as YMBBT say themselves, their productions are an experience best encountered with little knowledge of what you’re letting yourself in for.

But, trust us, you’re letting yourself in for something entirely different.

That’s because their shows do not abide by the 'Enter:Sit:Watch' rules of old, preferring instead an 'Enter:Move:OhCrapWhatIsThisAndWhatAmIMeantToDo' approach. Consider yourself not an 'onlooker' but a 'passenger', travelling in myriad ways through a warren-like space to encounter a series of intricately-created and often bizarre situations in which you have the ability, the power, even the responsibility, to influence and take charge of what is going on around you.

Anxiety-inducing stuff, certainly, but if you are willing to step outside your comfort zone and roll with the craziness, then taking the ride can be pretty empowering. Cathartic, even. Or, at the very least, just one hell of a mind-hump.

'Immersive' is a bit of a buzz-word in theatre at the moment and gets horribly over-used, but for lovers of boundary-pushing performance YMBBT shouldn’t disappoint. At the moment, they are being suitably elusive about their upcoming production, all we know so far is that it is taking place in a disused building in central London from March 2015.

The show is scheduled to run between March-May 2015 with tickets priced at £45.99 plus booking fee. Tickets go on sale via their website on 7 December and usually sell like hotcakes so be quick off the mark if you want to reserve your space on board.