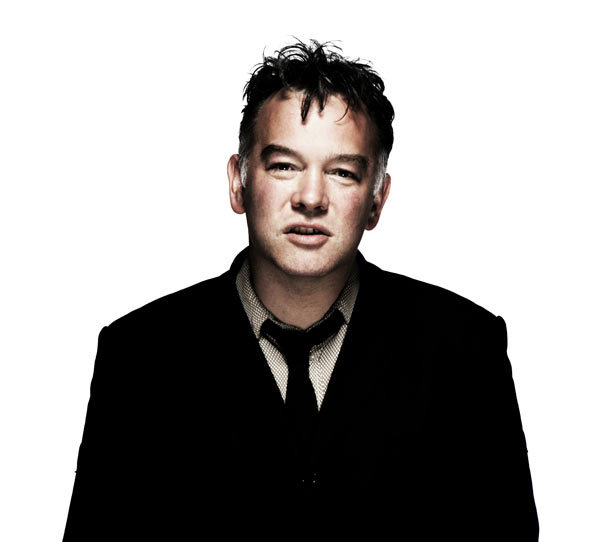 Only Stewart Lee could make a 30-minute riff on urine so funny that it only feels like a 20 minute bit on urine. He issues forth a strong and steady flow of piddle-based humour, beginning with his traumatic baptism of piss at school, and climaxing with a payoff involving a urinal in Malta, some flies and his slightly racist granddad. For any other comedian, such an epic stint would be quixotic. But let's not forget that in the past, Lee has spun out monologues on crisps, rappers and Del Boy falling through the bar for seemingly lunatic amounts of time, yet always building up the laughs like a snowball. It just so happens that the snow in this particular snowball is yellow.

Although tonight's show is a work in progress (some of this material will end up in Lee's London shows next year, some in the next series of his BBC show) he seems eager to please: the set opens with some well-worn dialogue on Islamophobia (start with the easy stuff, right?). Lee, he says, wants to placate detractors such as Jan Moir and Rod Liddle by demonstrating his comedy can be balanced, ergo he can poke fun at Muslims too. To do this, he must edge his way towards an Islamophobic punchline, scattering "sitting ducks" such as Christians, Jehovah's Witnesses, Sikhs and Jews along the way. Of course, this being Stewart Lee, he doesn't actually end up being offensive to anyone, apart from those who have it coming to them (the ilk of Moir, Liddle and Roy Chubby Brown).

The "World's 41st Best Comedian" finishes up with a rant at the audience for not laughing harder at his urinal/flies/slightly racist granddad pay-off. This is where we witness pure Lee — nebulus about whether or not he's actually angry with us, stirring up some awkward moments where we fear he's gone off the rails, then finding his groove and spouting some truly ingenious, off-the-cuff lines about sharing the stage with the ghosts of unappreciated vaudeville acts. "It wasn't drugs or depression that killed Robin Williams," Lee screams at us at one point, "It was people like you!" But it's no good — the more he lays into his audience, the more they adore him.

It's apt, considering the opening subject matter, that by the end of tonight, Stewart Lee's audience is collectively wetting itself.