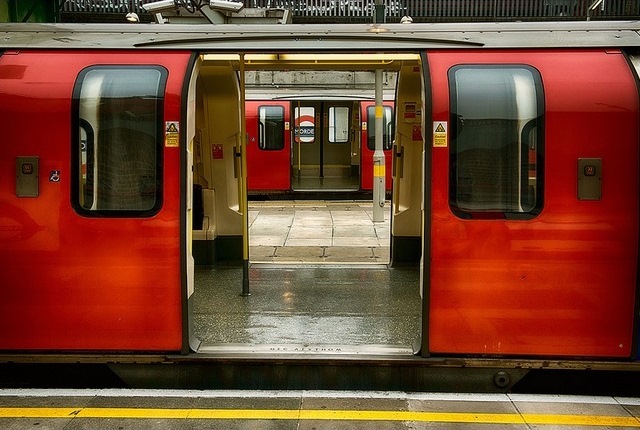 Drivers in the Rail, Maritime and Transport (RMT) union will take part in a 24 hour walkout on 1 December.

The strike will run from 4.44am on Monday until 4.43am on Tuesday 2 December, as drivers operating out of the Morden depot are instructed not to book in for shifts during the strike hours. The union says members voted for action following the sacking of a driver for allegedly drinking on duty. RMT general secretary Mick Cash said:

“RMT has been pointing out for some time now that a new culture of harassment and misuse of procedures is rife on London Underground at the moment and the union will not stand back while individuals are fitted-up and picked off as has happened in this particular case on the Northern Line.

“The unattributed briefings to the media that our member had been sacked for “drinking on duty” are totally untrue. Our member has a specific medical condition and the union maintains that it was the failure to follow agreed procedures that have led to this unwarranted dismissal and the subsequent strike action."

The RMT has said it will hold talks with ACAS and London Underground management to try and come to some sort of resolution.

A planned 48 hour strike by the RMT over ticket office closures was averted in October after the two sides agreed to continue talks.