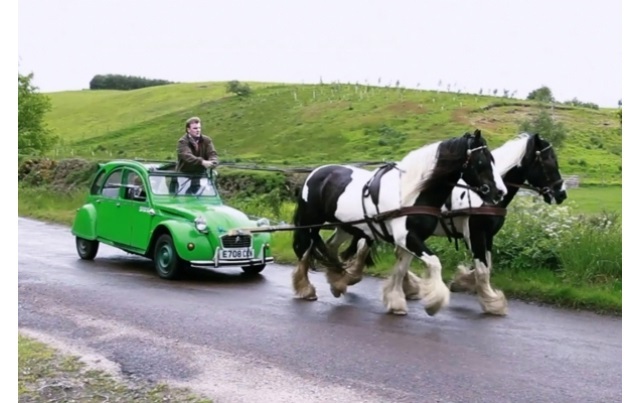 It's back to Kickstarter for this month's round up of crowdfunding projects that would like to get to know your wallet, featuring art, fashion, film, theatre, and a pair of shire horses pulling a car.

Many among us don't or didn't know that the 2CV part of a Citroen 2CV refers to the two horsepower engine powering the remarkable French machine (CV of course referring to 'chevaux'). This brings us to Deux Chevaux, which would you believe is 'the attempt of two horses to pull a two horse power car Citroen 2CV through the Royal borough of Kensington and Chelsea'.

London-based artist William Mackrell has been granted access to perform this unlikely endeavour within the borough on 21 June. He plans to include elements of 'public interaction' at various landmarks in Kenginston and Chelsea, including the Victoria & Albert Museum and Hyde Park. Horses don't feed themselves of course (hang on, is that right?) so William is looking to raise a few shillings to support this peculiar commentary on the state of human existence. The pledge rewards are based around signed artwork from the project. And if you watch the video on the Kickstarter page, tell us - is that a unicorn at 0:52? 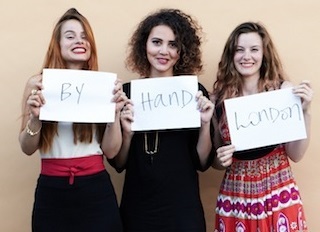 By Hand London is an independent sewing pattern label, set up and run by London-based trio Charlotte, Elisalex and Victoria. This project is all about helping people to print their own fabric designs and clothing patterns, capitalising on a recent boom in DIY clothes production that has seen many a trendy Londoner take to the sewing machine.

Pledge rewards include plenty of fabric and designs to play around with, tote bags, mugs and other accessories, and a Sunday roast with the three project leaders themselves, who claim to make a mean cocktail to go with it. You'll need to get in quick with this one as there are only a couple of days left, but it deserves your backing and it's ever so close to its funding target. Will your few quid be what carries it across the line? 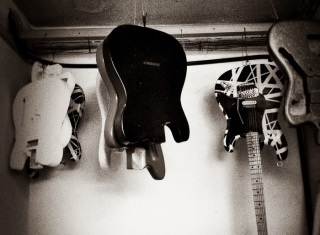 The British Tin Pan Alley, as Denmark Street is known (more so now) has seen all kinds of changes over the years, not least with its disastrous fire of 1980. The Demise of Denmark Street is a documentary from film-making cooperative Round Boy Pictures, exploring the street, its unique character and its place in the lives of the many artists, publishers and rockers who have tramped through St Giles.

The title refers to the difficulties each individual and business on Denmark Street is facing as the area changes, due in part to Crossrail and the controversial attempts of some to rebrand the area 'Midtown'. DVDs, posters, photography and various other pledge rewards are available, though the thought of helping to preserve a piece of London's heritage in a documentary ought to be enough for many to chip in. 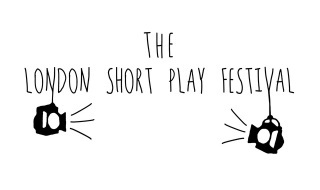 This one is nice and straightforward: a festival showcasing a mixture of comedic and dramatic short plays, both well written and highly entertaining. Plays set to get a run-out include 'The Midnight Salesmen', a comedy about three burglars and how they deal with getting caught, and 'Shrink To Fit', a day in the life of a psychiatrist named Helena and the various people looking to get shrunk that day.

The festival is due to take place from 22-24 May at the Tea House Theatre in Vauxhall, but in order to allow things to run smoothly the team involved need funding for venue costs, rehearsal space and marketing. They are only looking for a total of £1,000, and pledge rewards include signed scripts and programmes, and special tickets to the festival including thank-you drinks. 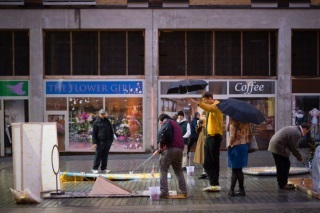 Croydon is perhaps a little under-loved when it comes to art, so here are TURF Projects to set that right. They are a nomadic collection of artists, filmmakers and architects, working with emerging and established artists and curators to create free, high-quality exhibitions and events within Croydon, and their Kickstarter is designed to fund five projects across the borough.

Each extraordinary project is described in detail on the Kickstarter page and are a little overwhelming to go into any further this far into the monthly round-up. Rewards are similarly unusual, and include a TURF team makeover for your front or back garden and a zine called 'Dignity of Salads'. Never question an artist, that's our motto. 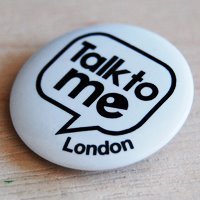 One extra project for you: a team of people with a vision to build a friendlier London through encouraging small conversations between strangers. That works for Londonist, and we had planned to include this but it has proven so popular it has already met its funding target.

You can, however, help it to reach its stretch goals, involving many, many badges, a picnic, drinks and other events all across the city, and 'randomised coffee trials'. Get involved in this one and help make London a happier place for all.

Images courtesy of each Kickstarter project.