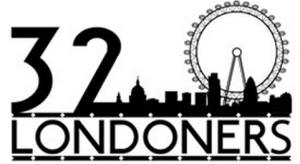 Here's a blueprint for the most London-centric event ever staged:

-There are 32 pods on the London Eye.
-Each pod represents one of the 32 London boroughs.
-Place in each pod an enthusiastic speaker strongly associated with London.
-Let the speaker discuss his or her favourite Londoner.
-Let the guests choose a cocktail from a selection of 32, inspired by the London boroughs.

On 1 May, the 32 Londoners happening brings together all these elements. It will be the most Londony event since Chas wrestled Dave in a pool of jellied eels aboard a Routemaster driven by Dick Whittington's cat. 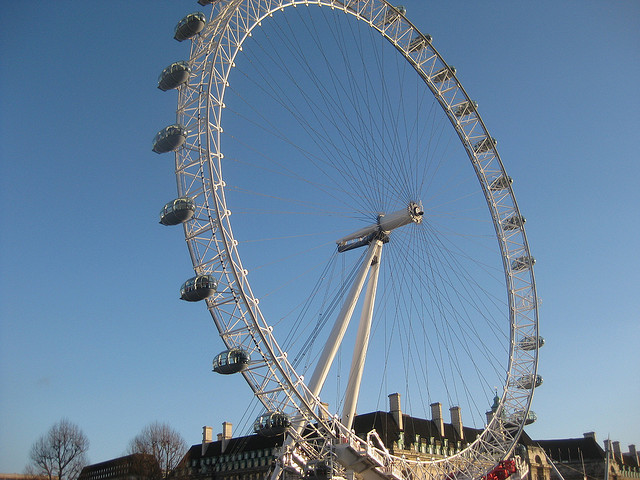 Afterwards, there'll be a chance to mingle with other guests and speakers. See you there.

Tickets are priced at £35, including the cocktail.
32 Londoners, 1 May 2014, 8-11pm is curated by A Curious Invitation and Antique Beat, and lubricated by Hendrick's Gin.