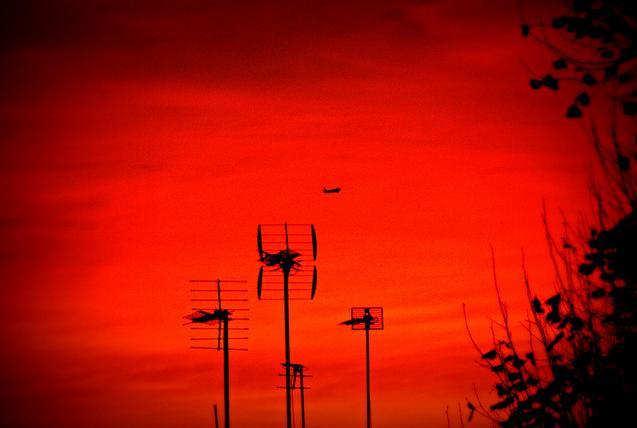 The findings of the Airports Commission / interim Davies report have been widely trailed in the news for the last couple of weeks and the actual report, out today, doesn't contain any surprises. The shortlisted options are a new runway to the north west of Heathrow, extending Heathrow's northern runway so that it can function as two separate runways, and a new runway at Gatwick.

The eagle eyed among you will notice there's no Thames Estuary / Boris Island proposal, despite the Mayor's high profile campaigning. The Commission decided all the 'new airport' options on the table pose too many challenges and uncertainties. On the plus side, they would reduce aircraft noise around south east England and help economic development to the east of London. On the negative side, there are environmental issues, Heathrow and City airports would have to close causing economic knock-on effects, and the costs involved are far higher than expanding existing infrastructure.

The Commission says building an airport on the Isle of Grain, the most viable Estuary option, would cost around £112 billion. That's five times more than the shortlisted options and then there's the road and rail access that would be needed. That said, the Commission is going to investigate the Isle of Grain idea to see if really could be a go-er, and will report back next year.

So here we are, back at the Heathrow third runway argument. Opposition is strong – plans were even scrapped by the coalition in 2010 – but it keeps coming back up as the most viable option for dealing with our need for more air capacity. And we do need more air capacity: Heathrow already operates at 99% capacity, Gatwick is predicted to be full by 2020, City by 2024 and even Luton will have no more space by 2030. (Stansted, bless its heart, can keep going until 2041, though it may be a candidate for a second runway in the 2040s.)

People who live under flight paths in south west London have long been opposed to expansion, which is understandable if you're one of the estimated 700,000 Londoners who are disrupted by the noise. But if Heathrow doesn't expand, air capacity will have to move elsewhere (unless we all start flying less and we don't see that happening any time soon, even though we all know it's appalling for the environment) and that could lead to the loss of 70,000 jobs. Those are people who have roots in the local community and won't all be able to up and follow their jobs to Kent. The RSPB and other environmental campaigners are also vehemently opposed to any airport development over the Thames Estuary wetlands. Whatever the decision, a lot of people will be very unhappy.