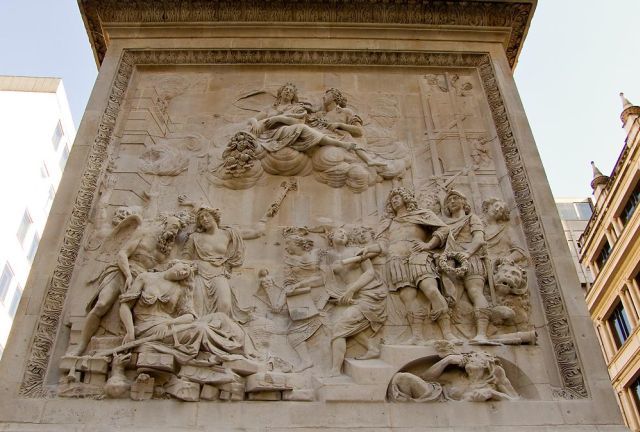 If you do not want to live among wicked people, do not live in London.

Photo by Chris Beckett via the Londonist Flickr Pool.