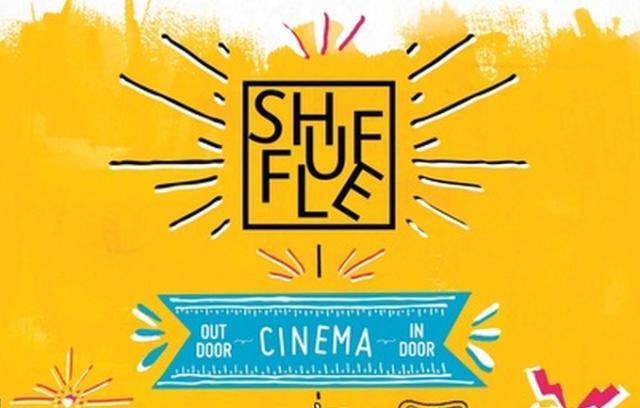 The glow of love for Danny Boyle, post Olympics opening ceremony, hasn't dimmed (and got a bit of a boost during the recent repeat). As if to demonstrate just what an utter legend the guy is becoming, he's curating a film festival at St Clements Social Club, on the site of the old St Clements hospital in Bow, which will become housing under a Community Land Trust scheme from 2014.

Boyle used to live round the corner from St Clements and recently told the Standard how excited he is to be involved. He's providing a load of his own films to the festival and programming other, excellent, movies from other people. Sadly most of the Danny Boyle Q&A sessions are now sold out, but you can still get tickets to:

There's also a free movie marathon on Sunday 18 August featuring David Lean's Great Expectations, recent hard hitting drama A Prophet and Eternal Sunshine of the Spotless Mind, plus walks and music and comedy and poetry, and short films accompanying all features so you can spot future talent. And a bar and food. Also, be warned: some of the events are outdoors and won't be cancelled if it rains.