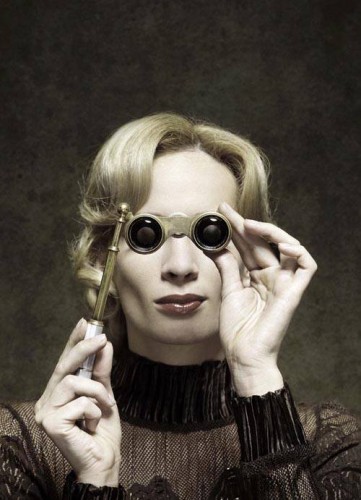 East London's answer to Glyndebourne Festival, the Arcola Theatre's Grimeborn (see what they did there?) is back for a seventh year.

Running from 30 July to the end of August, Grimeborn presents a mixture of new works, classics and rarely performed pieces, all with an emphasis on making the wonderful world of opera accessible to both new and established audiences. So, alongside classics by Debussy, Purcell and Handel, look out for works by Vocal Constructivists, who rely exclusively on the human body for their instrumentation, and Size Zero Opera, who present partial nudity and scenes of a sexual nature plus revenge and voodoo in their double bill The Viagron / Kettlehead.

There's also a horror opera called Black Sand; and a new opera called The Miller's Wife, sung in English, with echoes of Puccini.

The Arcola also promises a few one-off operas and concerts on selected dates. The theatre, which offers various innovative pricing structures, is giving audiences the chance to see two shows for £27, or three for £36 (most shows cost £15). The Arcola Passport (five shows for £50) is also valid during the festival.

Grimeborn runs from 30 July to 31 August at the Arcola Theatre, 24 Ashwin Street, Dalston, E8 3DL. Tickets cost around £15/£12 each. Visit arcolatheatre.com/whats-on to find out more.