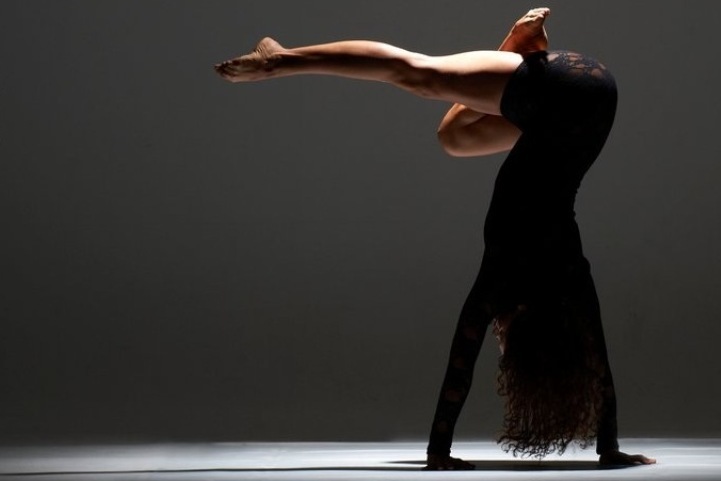 Roaming independent dance showcase Cloud Dance Festival returns to London following a two-year hiatus with Lacuna at the Bernie Grant Arts Centre in Tottenham from 5 to 7 July. A platform for both emerging and established choreographers, Cloud Dance is proud of the diverse range of talent it has been able to support over the years, and this summer's festival is no exception.

Special guest Ella Mesma, who recently toured with Russell Maliphant, will be presenting the fierce solo EVOL which thrilled the crowds at this year's Breakin' Convention. Classical choreographer Raymond Chai, who has worked with companies including Matthew Bourne's New Adventures, Random Dance, English National Ballet and Ballet Black, will be creating a new duet especially for the festival. Other names to watch include Paolo Mangiola, who worked with Wayne McGregor/Random Dance until earlier this year, presenting comtemporary solo Nuclear Romances, and BalletBoyz dancer Adam Kirkham with A Timeless Duet.

What's On Stage Best Choreographer nominee John Ross returns to Cloud Dance after a warmly received debut at the smaller-scale Cloud Dance Sundays event in May; we called his solo Man Down "modern dance in its best form".  Lithunian choreographer Ieva Kuniskis makes her Cloud Dance debut with the quirky Gone To Get Milk, which lit up this year's Resolution! and has since toured to the Baltic Dance Festival and in Lithuania and Vienna.

"Words don't express how absolutely great it is to have Cloud Dance Festival back," says festival producer Chantal Guevara, "And it's wonderful to be holding it at a venue which is possibly even more excited about it than I am! It's great to have so many new faces in the festival and they're people we'll hopefully be seeing lots more of in the future, especially Paolo Mangiola, Merritt Moore and AniCo. And I can't wait to see Ella Mesma's Evol or Raymond Chai's new duet!"

Lacuna runs from 5-7 July at the Bernie Grant Arts Centre, Town Hall Approach Road, London N15 4RX; tickets are priced  £12 (£10 concessions) and can be purchased on 0208 365 5450 or at berniegrantcentre.co.uk. For more information please see cloud-dance-festival.org.uk