Ticket Alert: They Might Be Giants, London Grammar And More

By johnmcga Last edited 96 months ago
johnmcga Ticket Alert: They Might Be Giants, London Grammar And More 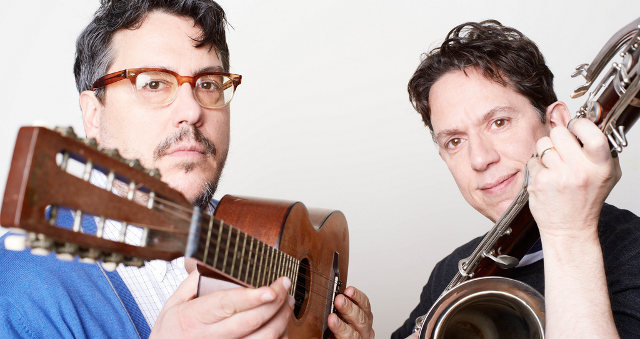 Here's our pick of gigs on sale this week. Tickets to all these should be available from 9am on Friday.

They Might Be Giants have an astonishingly loyal following, and the US cult rockers released their 16th studio album earlier this year. Put a Little Birdhouse In Your Soul on 19 November at O2 Shepherds Bush Empire. Tickets £25 + bf.

Critically-acclaimed trio London Grammar have been tipped for 2013 success. They've been compared to The XX, so if you're looking for more stripped-back sounds then you might want to catch them at Electric Brixton on 18 October. Tickets £12.50 + bf.

Noisy, fast metallers Motörhead are still going strong, with frontman Lemmy demonstrating that being well into your seventh decade is no barrier to rocking hard and loud. See them at O2 Academy Brixton on 16 and 17 November. Tickets £34 + bf.