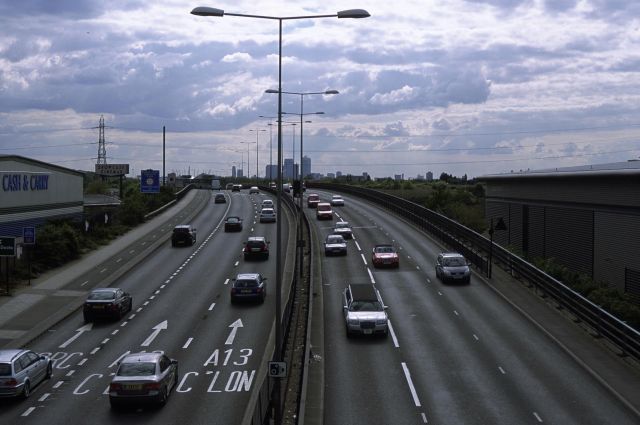 With many a foul and midnight murder fed.