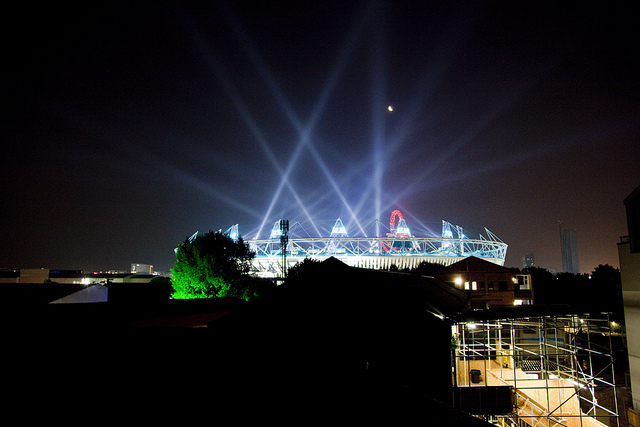 A decade after London 2012, the capital may once again host a major sporting event if a mooted bid for the 2022 Commonwealth Games proves successful.

Neale Coleman, who is the Mayor's advisor on the Olympics legacy, says that a bid is in the very early stages, and is subject to the mayoral imprimatur. Mr. Coleman also notes that London "wouldn't go into it unless we believe we could win it" — a lesson that England's disastrous 2018 World Cup bid could have heeded.

A second Games centred around the Stratford park would probably be less controversial than London 2012, which was criticised as a colossally expensive disaster right up until Danny Boyle's opening ceremony began — at which point everybody (including your correspondent) dropped the cynicism, screamed "I'm a Believer!" and embarked upon a month-long feelgood marathon. With much of the infrastructure already in place, the Commonwealth Games wouldn't tug quite so onerously on the purse strings, and while much of the feted class of 2012 may have long retired, it would give a new generation the chance to prove themselves in front of a friendly home crowd.

London has held the Commonwealth Games once, in 1934 (when it was still known as the British Empire Games) while Manchester played host in 2002 and Glasgow will do the honours in 2014. Even if London's bid comes to nothing, we've still got the World Athletics Championships in 2017 to look forward to.

What can London look forward to now the Games are over?