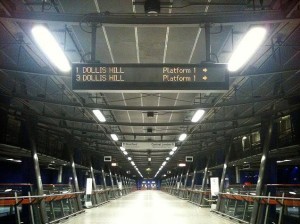 Much like occasions on the Jubilee line itself, the drivers' strike scheduled for 2 April and 2 May has been suspended.

ASLEF confirmed that drivers will work as normal following talks at Acas between the unions and London Underground. ASLEF's main complaint, about one member's attendance record, was already sorted before today. There is as yet no word from the RMT on whether they're happy with the way discussions are going over conditions, but ITV London seem to be treating the strikes as though they're off completely.

Update 1630: the RMT also confirm the strike is off.