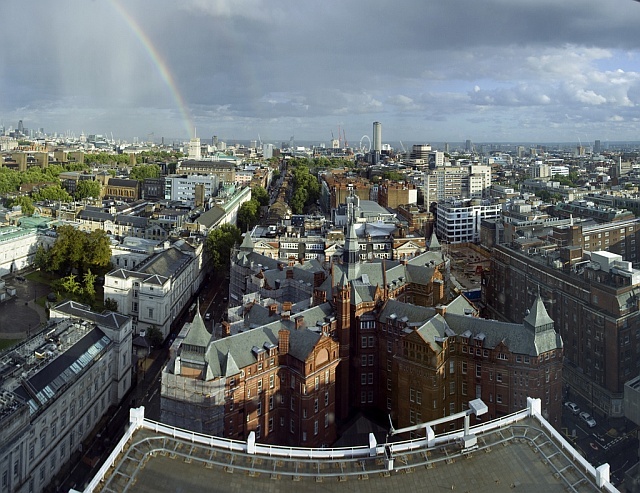 Every city has a sex and an age which have nothing to do with demography. Rome is feminine. So is Odessa. London is a teenager, an urchin, and, in this, hasn't changed since the time of Dickens. Paris, I believe, is a man in his twenties in love with an older woman.