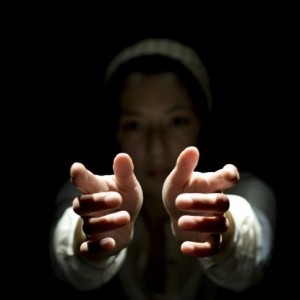 We're getting into the year with a swing in our step, as February offers a generous helping of thought-proving, handsome dance.

Beautiful music and choreography collide in the Orchestra of the Age of Enlightenment and Henri Oguike's V4: The Seasons. Come to this and bathe in the delight of powerful yet sinuous movement wrapped in the exquisite drama of Vivaldi's The Four Seasons - gorgeous. Southbank Centre, 7-8 February, 6.30pm, tickets £6-£22.

Dancing Around Duchamp is the Barbican's international season of work linked to and inspired by Marcel Duchamp, 'the father of conceptual art'. There's a shedload of art here, but in terms of dance, Rambert Dance Company present Cunningham's anarchic Rainforest (1968) and Richard Alston Dance Company and students from London Contemporary Dance School perform ticketed dance events in the gallery. Barbican Centre, 14 Febryary - 9 June.

Robert Clark and Theo Clinkard present a double bill at The Borough Hall in Greenwich. The commonalities in real reports on hostage and kidnapping situations are the dark theme for Clark's beautifully lit Amstatten, while Clinkard focuses on the nature of loss and the hope of repair. The Borough Hall, 23 Feb, 7.45pm, tickets £12.