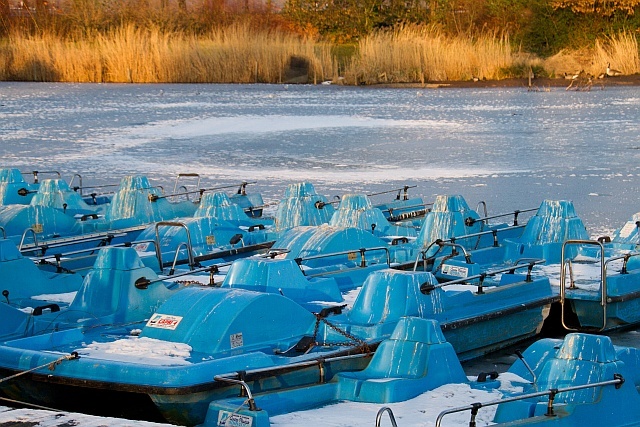 Under the brown fog of a winter dawn,

A crowd flowed over London Bridge, so many,

I had not thought death had undone so many.

Sighs, short and infrequent, were exhaled,

And each man fixed his eyes before his feet.

Flowed up the hill and down King William Street,

To where Saint Mary Woolnoth kept the hours

With a dead sound on the final stroke of nine.