Kraftwerk To Perform At Tate Modern 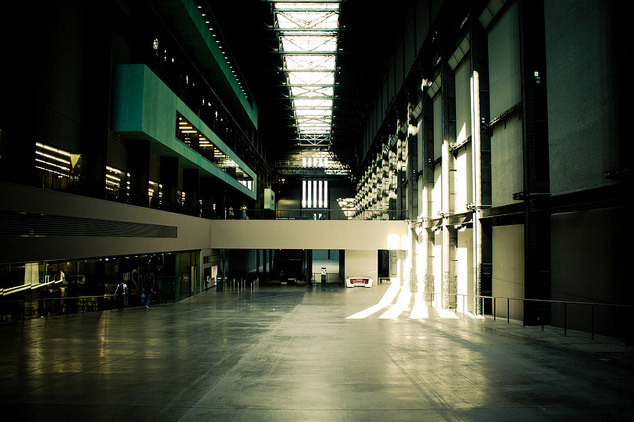 Kraftwerk are to perform their first London shows since 2003 (and the first since the departure of co-founder Florian Schneider) in the Turbine Hall at Tate Modern next year, a pleasingly appropriate venue for a group whose name translates as "power station".

Kraftwerk - The Catalogue 1 2 3 4 5 6 7 8 comprises eight performances, each dedicated to one of the group's albums, from Autobahn (1974) through Tour de France Soundtracks (2003). As might be expected, each show will be replete with "musical and technical innovation, including new improvisations, 3D projections and animation". Tickets aren't cheap at £60, but they're bound to sell quickly, and will be limited to four per customer.

The shows run from 6 February - 14 February 2013.  Tickets are on sale from 07.30am on Wednesday 12 December. In the meantime, here's Computer Love (you'll be needing to administer it to your laptop after constantly refreshing the browser next week):