HintHunt: Can You Escape From A Locked Room In Euston?

By Londonist Last edited 110 months ago
Londonist HintHunt: Can You Escape From A Locked Room In Euston? 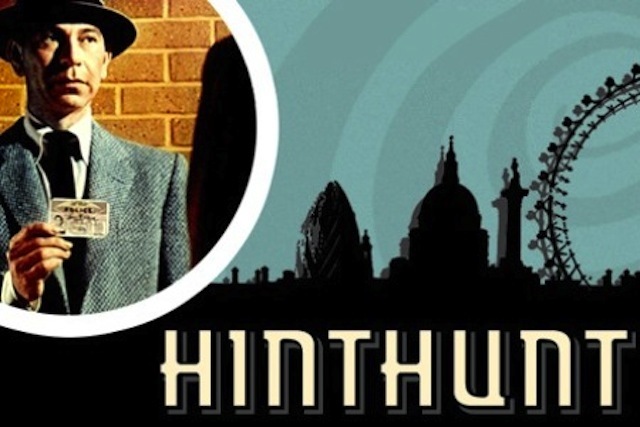 Being locked in a dark basement in Euston for an hour is not what comes to mind when you go out for an office social event. But this is HintHunt, and they like locking people in rooms.

As this was the only intelligence we received prior to arriving at HintHunt HQ, we can’t say we had huge expectations. We were welcomed in by two — at this point unnervingly — cheerful guys who soon asked whether we knew what we were going to be doing. After a mumbled “Err...no”, they let on that we’d be taking part in a “live escape game”, using clues and codes to escape from a room within a one-hour timeframe. Eek.

Our group of four was led down some steps into a room fitted out like a Poirot-style office. The door was swiftly locked behind us. What followed was a seemingly never-ending trail of problems, solutions, cyphers and hiding places. Our actions were further intensified by a game-show-style countdown timer on a large screen in the corner. With so many different leads, we really did need the brainpower of our whole team.

We escaped with just five seconds to spare, so immersed in the clues and suspense that it felt like we’d solved all of mankind’s problems. This is a truly original experience, and perfect fodder for an alternative office outing.

Book your game online at hinthunt.co.uk. Tickets £16. HintHunt happens at 72-76 Eversholt Street, NW1 1BY. We received a complimentary session from the HintHunt press team.