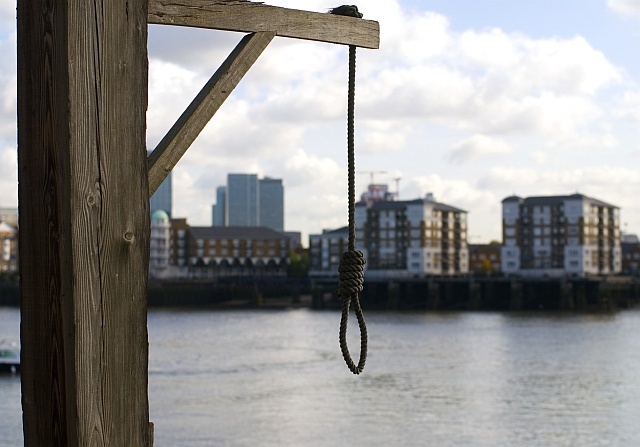 If I could have found a buyer I would have sold London itself.

Picture by Still the Oldie via the Londonist Flickr Pool.