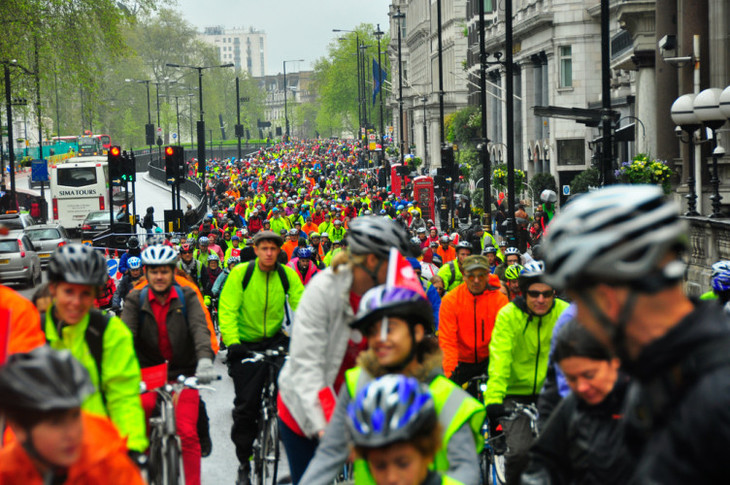 Here's what we've learned whilst you've been dodging puddles and cloudbursts:

Big Ride by beenbrun via the Londonist Flickr pool.