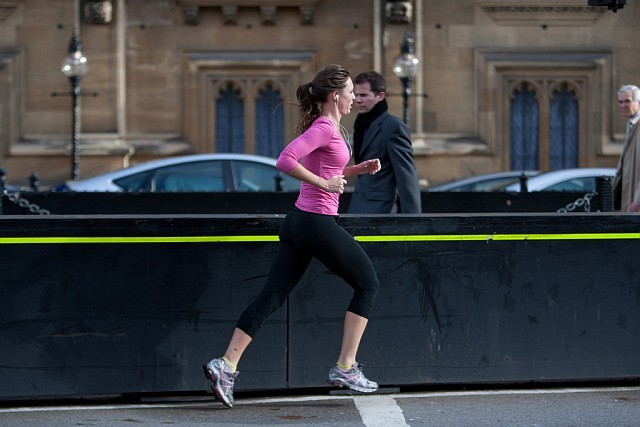 Nothing is certain in London but expense.

Picture by sinister pictures via the Londonist Flickr Pool.