Maps: The Typographical Tube And Great Fire Of London In 3D

By Dean Nicholas Last edited 127 months ago
Dean Nicholas Maps: The Typographical Tube And Great Fire Of London In 3D 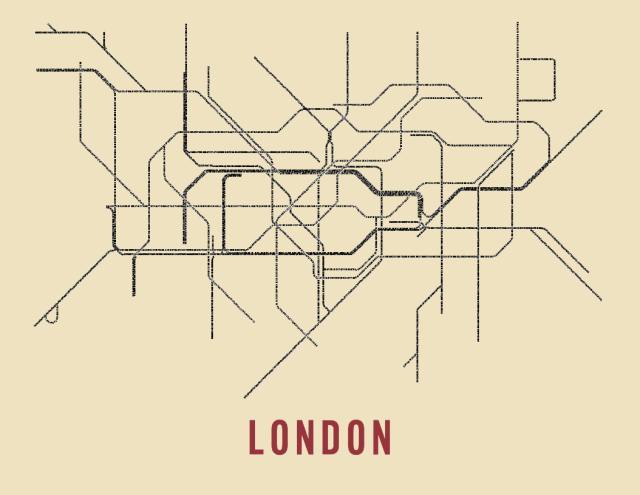 A pair of fine maps here for your growing cartographic collection.

Firstly, there's the Typographical Tube Map (above) in which Harry Beck's ever-redrawn design has been rendered in type, with each line replaced by the station names through which it passes. Mapping London has some further images including a few close-up shots which let you appreciate the amount of work that has gone into this. A 22" x 17" print of the map is available to buy for the highly reasonable price of $25. 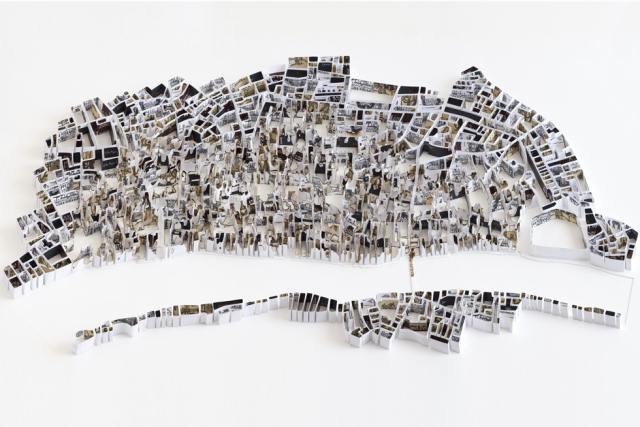 Secondly, we have another impressive labour of love: a three-dimensional map of London after the great fire of 1666, crafted from Daniel Defoe's novel A Journal of the Plague Year, which chronicles the life of one man during the eponymous plague year of 1665. Mapmaker Matthew Picton has gone as far as setting parts of his work alight in order to represent the conflagration.

The map seems to have been knocking around for a couple of years, but we hadn't seen it before and thought it worth flagging up.

Hat tip for both maps: @Peter_Watts