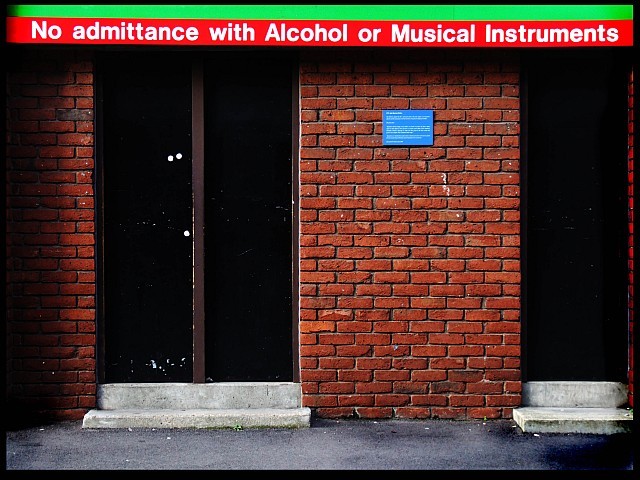 London is a roost for every bird.