Lost London Quiz: Can You Beat The Winners?

By M@ Last edited 116 months ago
M@ Lost London Quiz: Can You Beat The Winners?
Last Friday, we put on a special quiz for the Hunterian Museum to mark Museums at Night weekend. Around 70 people turned out to answer questions on 'lost' London, from vanished rivers to forgotten place names. The winning team accumulated a staggering 56 out of 60. See if you can beat them.

(Note: we've left the picture round out, as it involved moving round the museum looking for visual clues. Most teams got full marks on this round, so you can award yourself six points before you even start.) 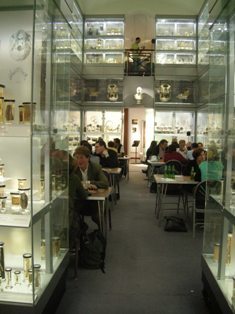 This round was put together by Tom Bolton, whose book ‘London’s Lost Rivers’ comes out in June.

Round 4. Lost Sport
This round was put together by journalist Peter Watts of the Great Wen blog.

Round 5. Picture Round
This round not included, but award yourself 6 points. 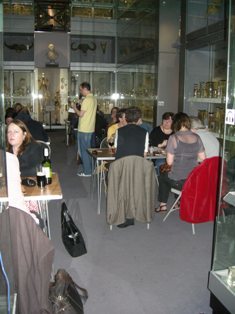 9. Lost Transport
This round was put together by Travis Elbrough, author of The Bus We Loved, and the London Quiz book. MULTIPLE CHOICE

Total: 60 points (including 6 automatic points for the picture round).

We're always interested in partnering with other venues to run a Londonist quiz. Please contact matt@londonist.com to discuss. (Note: By tradition, Londonist pub quizzes are never in pubs.)

Update: Answers are now available in the linked Word file (has been scanned for viruses). LondonistQuizHunterianMuseum(1)