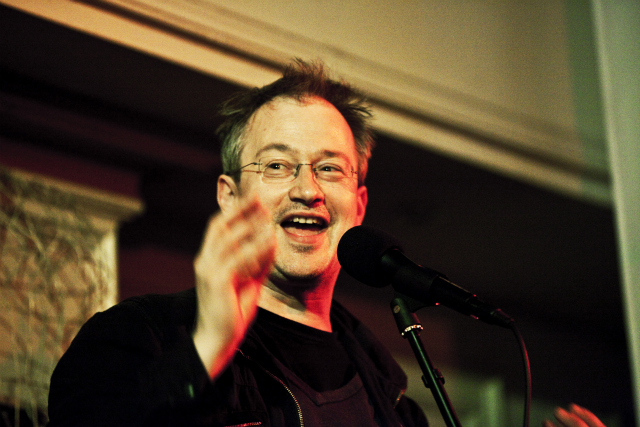 In 1946 George Orwell wrote an essay comparing the cost of reading to other activities, to see whether the excuse people often gave for not reading — too expensive — really held up. The cost argument turns out to be bollocks; even today, you can get Orwell's Books vs Cigarettes essay on Amazon for less than a pack of ten B&H.  And, you know, libraries. But of the real, underlying, reasons he said:

if our book consumption remains as low as it has been, at least let us admit that it is because reading is a less exciting pastime than going to the dogs, the pictures or the pub, and not because books, whether bought or borrowed, are too expensive

Robin Ince gathered a group of comedians and writers to see whether, over 60 years later, there are activities that a London Word Festival crowd would believe are better than reading. The closest to a debating victory came from Ben Moor, whose description of frisbee tree golf captivated the audience — and you, too, can join the fun as the Cumberland Lawn Frisbee Tree Golf Club's next tournament approaches... 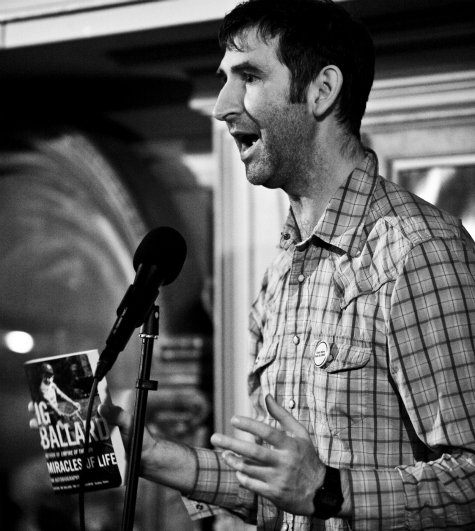 Other highlights included Matthew Crosby extolling the delights of Nando's (watch out for previews, an extended version is going to Edinburgh), author Stuart Evers getting very depressed about books in general and occasional Londonist contributor Martin Austwick playing a soulful banjo cover of Rebecca Black's 'Friday'. John-Luke Roberts' explanation of why being a dick is better than books was also very funny, but Londonist is easily distracted and found itself entranced by a cat who chose that moment to enter and explore the elegant deconsecrated church now known as the Dalston Boys' Club. (Proposition: cats are better than books. Vote in the comments.) 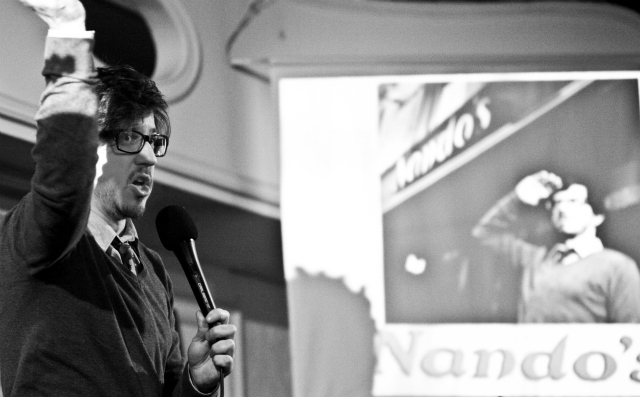 This was the first of the London Word Festival's big evening performances, having so far put on intimate experiences like The Quiet Volume (still running at Bishopsgate, Hackney and

Senate House libraries). The next two weeks sees the 'bigger' stuff kick off in earnest: if you like the sound of comedy vs literary debate, you're bound to find something a little different to tickle the corners of your brain during the rest of the Fest.

Events continue in various venues until 5th May. For more information see the London Word Festival website. We went to this event on a free press ticket. All photographs by Nick Collett 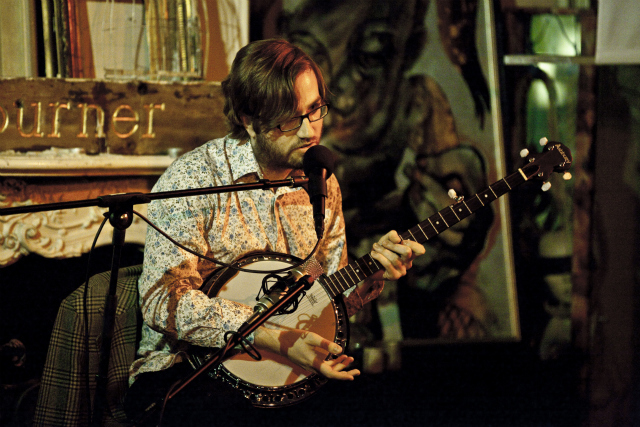 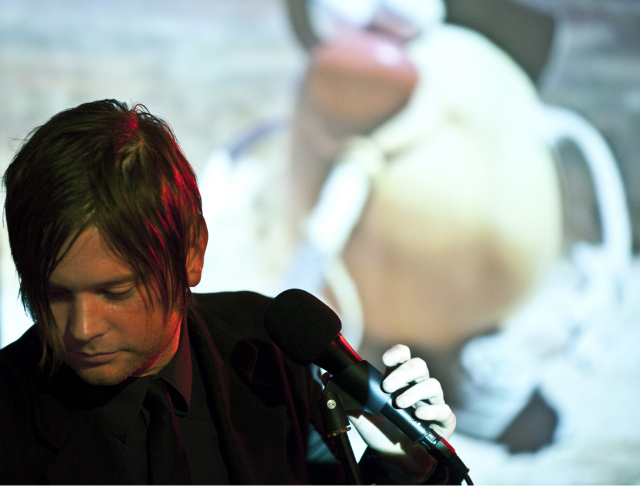