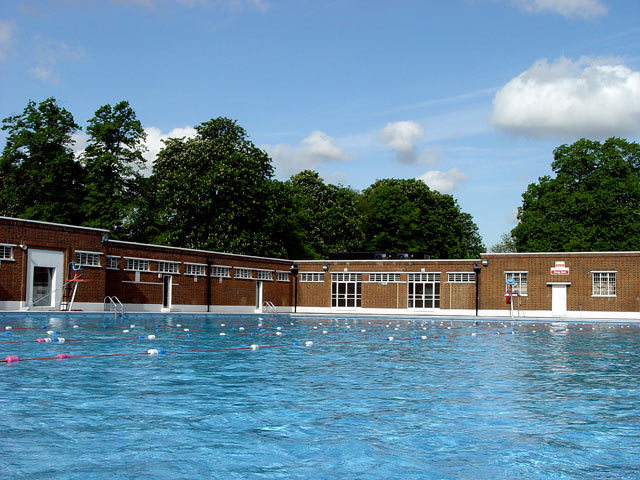 It’s a sign as clear of any that spring has arrived – Brockwell Park lido is about to open for business. The Olympic-sized outdoor pool is running a free weekend to mark the start of the six month swimming season on the weekend of April 2 and 3.

Situated in the underrated Brockwell Park, which is nestled between Brixton and Herne Hill, the lido is much loved by both the local community and Londoners from further afield. With its classy poolside cafe, modern gym facilities (open all year round) and sun-lounging area, Brockwell lido is better equipped and more intimate than its local rival, the massive pool (91 metres) in Tooting Bec Common.

The lido management work hard to provide for different users. As well as being home to a number of clubs and classes, the pool is open outside office hours. Serious swimmers can get in at 6.30am on weekdays, while for those who want to unwind after a hard day’s work, the pool stays open until 8pm in the evenings.

“Seeing it now it’s hard to believe that a few years ago there was a question over the Lido’s future, but thanks to local residents working with Fusion and Lambeth Council, it’s now firmly established as one of the best places to swim in London, and getting more and more popular each year,” said Cllr Florence Nosegbe, Lambeth Council Cabinet Member for Culture, Sport and the 2012 Games.