New Bus For London On Display At Transport Museum 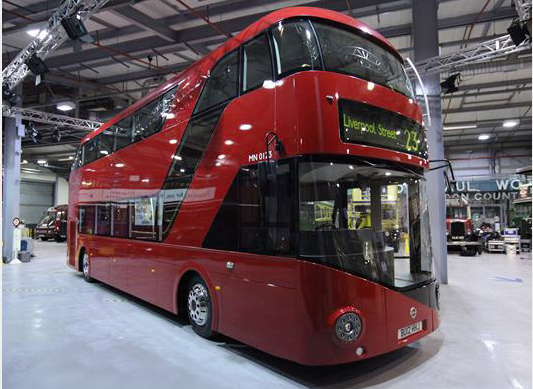 A model of the New Bus for London, the Routemaster-style vehicle that Boris Johnson plans on bringing to the capital's streets next year, has been delivered to the London Transport Museum, where it will be on public display for the next three months.

The full-scale 3D mock-up was unveiled last year at TfL's Acton depot, but this is the first time that members of the public will be able to clap eyes on the omnibus that'll be ferrying them around come 2012. Not that we'll be able to do much more than ogle it, of course: the interior is off-bounds. Access to the bus is included in the price of entry to the Museum (£13.50 adults / £10 concessions for a year's entry), but it will be open for free on 13 and 20 May.

A working prototype should be completed this year, and five of the new buses are due to begin service next year.

See more pictures of the New Bus for London.