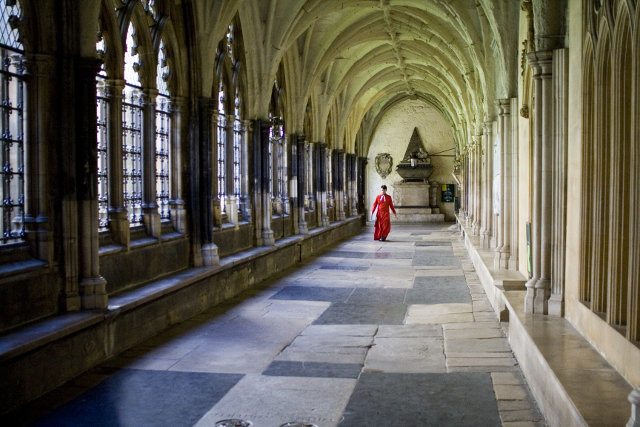 This Week In London's History

What do Hyde Park Corner and Wimbledon Village have in common? Well, probably quite a few things. But specifically, they are both home to a couple of equestrian crossings (a.k.a 'Pegasus Crossings') — similar to the familiar Pelican/Puffin/Toucan crossings, but featuring additional activation buttons located two metres above the ground, so that they can be used by horse-riders. Their lights also use pictograms of a horse and rider, instead of the usual standing/walking man.

Picture by nic0, taken from the Londonist Flickr pool.