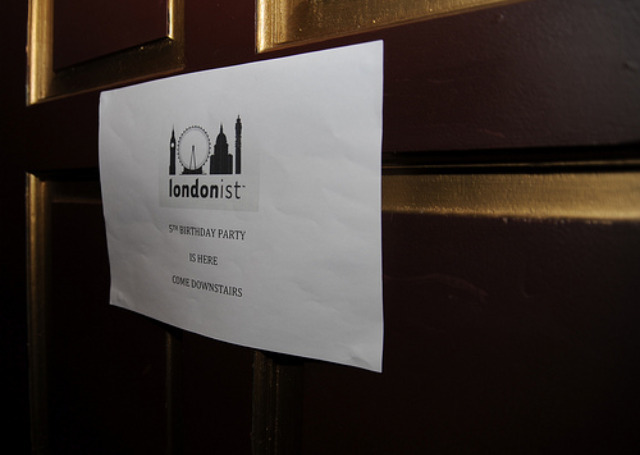 Tuesday - 20th October 1822: The New Observer newspaper, founded by Daniel Whittle Harvey (who would later become the first Commissioner of the City of London Police) is re-launched as The Sunday Times. Wednesday - 21st October 1421: Richard Whittington (the inspiration for panto character Dick Whittington), lays the foundation stone of the Greyfriars Library in Newgate Street. Thursday - 22nd October 1809: The Croydon Canal, linking Croydon to Deptford via Forest Hill, is opened. Requiring 28 locks to overcome the gradients of the route, it would never become a commercial success, and would be closed just 37 years later. Friday - 23rd October 1731: A fire breaks out in Ashburnham House in Westminster, damaging much of the Cotton Library - a renowned collection of Middle English literature. Prompt action by the Speaker of the House of Commons manages to save about three quarters of the collection.

London Quote Of The Week

From a Jacobite song alluding to George I's fondness for visiting brothels.