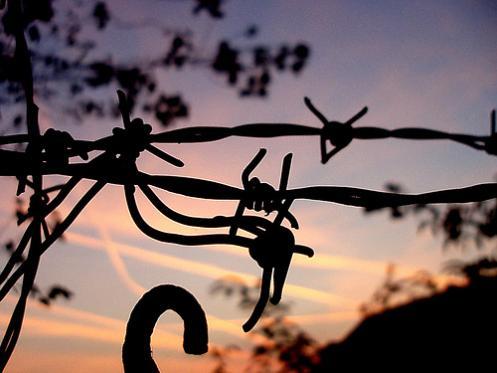 After many hours of will-he-won’t-he, Busta Rhymes did. Perform at his gig that is. He’d been detained by British immigration officials.