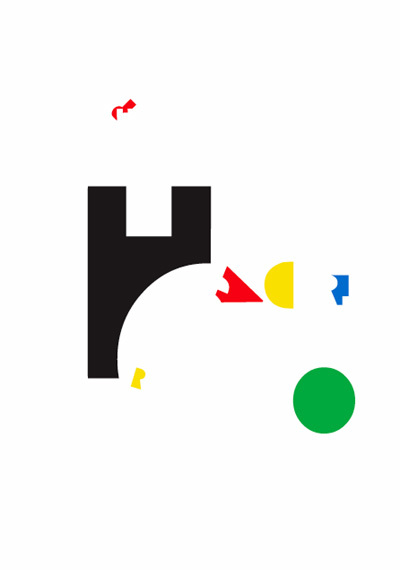 Artists and Peckham seem to go together like, well, cuckoos and nests, or hermit crabs and shells: they move in and customize the place to suit. First there was Area 10, and then the squat at Lyndhurst Way. And now there is the Bussey Building, a magnificent, echoing Victorian warehouse which has been colonized by up to 100 artists. Peckham residents are getting kind of attached to them, and the town centre is fighting to keep them in place rather than lose it to the TfL and a tram depot. A fact which Londonist finds both heartwarming and interesting. 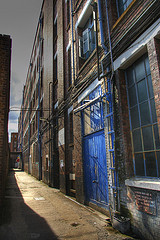 Anyway, head round the back to Copeland Road, and you will find that the ‘colony’ has its very own exhibition space, the Hannah Barry Gallery. And Ms. Barry is just about to co-host a new show. Called Catastrophe, it features the art of Bobby Dowler, who at the grand old age of 20 something is in fact a veteran of the new wave SE15 art scene, having been one of the founders of the Lyndhurst squat.

We haven’t been yet, but we’ve seen some of the artist’s former works: expect the unexpected, a few rough edges and an enormous amount of fun. If you like your art modern and splodgy, unrestrained and unfussy, this is a must for you.

By the way, even if you can’t get to this expo, you can at least get a flavour for the building by visiting it during Open House Weekend on the 15th/16th September. Londonist likes to share and we reckon that both the artist and the venue are ones to watch.