Londonist Behind The Lens: Darren Lehane

By Lindsey Last edited 168 months ago
Lindsey Londonist Behind The Lens: Darren Lehane 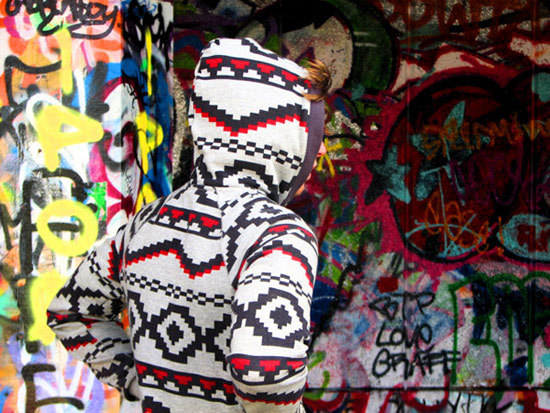 Shot beneath the South Bank Centre where the skaters hangout. This is one of my shortlisted entries in the Currys Our Lives competition and on display at the Mall Galleries. It has also been published in Time Out London and JPG Magazine, as well as featured in Londonist Extra Extra!

An A to Z of Darren Lehane (aka Windscreen Fly): Aylesbury is where my parents were stranded due to a snow storm in the winter of 1968. Unable to get back to London it’s where I emerged screaming into the world. Bermondsey is where I was living when I converted to digital photography. I’ve not looked back. Croydon is where I live now. I tend to always refer to it as the London Borough of Croydon to reinforce the point. Dad was a keen photographer in his teens and early twenties. I only discovered this a few years ago. The Eighties were when I first started dabbling seriously in photography. Flickr is a place I have a love hate relationship with. It can be useful for getting feedback, but on the whole its really a social networking website concerned more with the popularity of individuals than the quality of photography. The Guardian were kind enough to publish one of my photos recently. It’s impossible to beat the thrill of seeing your work in print. Karl Held-Petersen is a major influence on my photography. He shot the everyday and mundane exclusively in colour when colour was considered a novelty and not a serious art form for photographers. I constantly see the world in rectangles and possible photo opportunities. It drives people mad around me. I’m not Joking, I even dream regularly of composing photos! 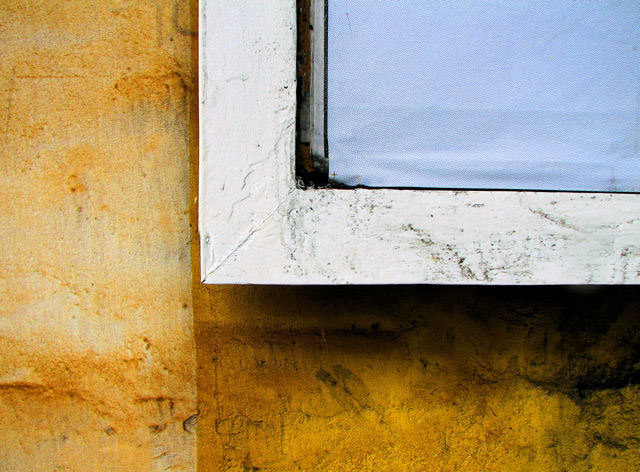 An example of the everyday mundane that can be elevated into something quite beautiful and artistic in its own right. This was the corner of a billboard on Borough High Street.

Andre Kertesz is another photographer who has had a major influence on me. His street photography feels more poetic, than say Cartier-Bresson, whilst still being gritty and street. Learn to see first and foremost. A camera is just a tool. The most important thing is your eye. The Mundane obsesses me. Attempting to elevate the everyday into a work of beauty in its own right is what inspires. Anyone can see the beauty in a sunset or a flower. Seeing art in the mundane takes more thought. Never tiring of London. It’s the greatest city in the world and I feel privileged everyday that I can call it home. Only yesterday I found out that 3 of my photos have been shortlisted as finalists in the national Currys Our Lives Digital Photography competition. All the finalists will be exhibited at the prestigious Mall Galleries in central London from the 8th to the 16th August, and admission is free if you're around!

For years I used to say that People just got in the way of a good shot. Now I enjoy candid people shots as much as I do anything else. The Questioning of photographers under the excuse we may be terrorists, criminals or paedophiles is wrong. I’ve never hurt anyone or committed a crime with my camera, so why should I be harassed for simply taking photos? Terrorists used rucksacks in the 7/7 bombings – should all people with rucksacks be treated as potential bombers? I think not.

A rare self portrait of me in the reflection of a billboard at the South Bank Centre. It’s quite clear why I prefer to remain behind the lens!

Reveal a secret about myself? Okay, I was once a contestant on the TV quiz show Family Fortunes. And, yes, we won! Aaron Siskind is another photographer who has had a major impact on me. Quite simply he did for photographing the abstract what Hendrix did for the electric guitar! It’s such a shame he doesn’t get the widespread acknowledgement his work deserves. Time Out magazine showcased my work recently. Did I mention what a buzz it is seeing your work in print? Ultimately I would love to make enough money from photography to allow me to go part time from my day job. So if you guys at Londonist want to commission me now and again, or anyone else out there, then please feel free! After all, nothing Ventured, nothing gained! You can contact me through my Website and all offers will be X-statically received! Yes I really mean it! And that really is enough about me for now...Zzzzzzzzzzz!

Darren has two Flickr streams: urban zoo for his candid street photography and urban window for his more artistic based photography. His website is www.windscreenfly.com