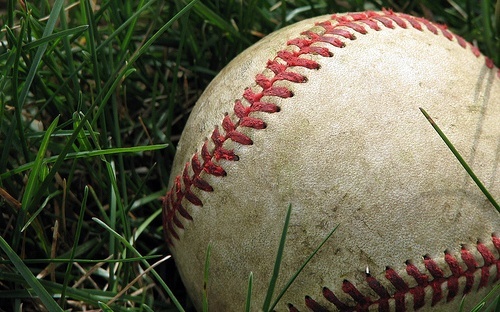 The Major League may not have played a full game here just yet, but baseball is still a sport with a strong following on these shores and especially here in the capital. This weekend the Croydon Pirates are hosting a sixteen team competition featuring opposition from around the South of this country and also from France in the shape of the Saints. BaseballSoftballUK will be represented by both its Under 19 and Under 16 squads and the UK Universities will also be fielding a side, as will another London club, the Meteors.

The Roundshaw Playing Fields on Hannibal Way in Wallington is the venue for the two day competition which starts at 10am on Saturday and 9am on Sunday, running through to around 6pm on both evenings. Day one will decide which eight teams play for the title on Sunday when the eight defeated sides will battle it out for the Frank Brady trophy. Four diamonds will be in use throughout and each match will last seven innings or just under two hours. Saturday evening will also feature a home run competition after the day's main exertions and a beer tent will be running across the weekend housing not only refreshments, but also a stall selling baseball goods. Waddon is the closest train station to the venue which can also be reached by bus service numbers 154,157,191, and 289 (ask for Hannibal way off Stafford Road).