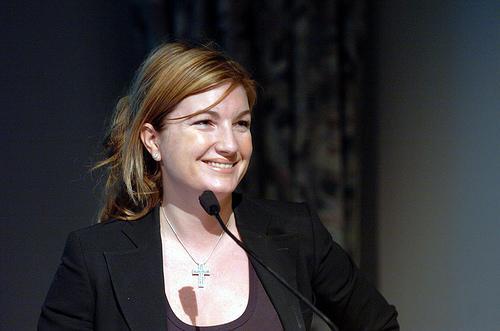 Boo! Hiss! In a story straight out of Sky One’s Dream Team, City of London Police have revealed that two of Birmingham City Football Club's head honchos were detained on Wednesday and questioned over corrupt transfer signings. Like a plotline from the football soap, the investigation of the duo is believed to centre around a transfer deal connecting football super-agent Willie McKay and Senegalese footballer Aliou Cissé, to co-owner of the club David Sullivan, and managing director Karren Brady.

The move follows a police raid last month of the Blues’ St. Andrews HQ that the Premier League side then deflected as a matter relating to a third-party. It is the first time suspicion has been directed straight at the club’s top brass; the duo were not named and shamed in the now infamous 2006 muck-raking Panorama programme that sought to expose the corruption it alleged was endemic in agent and club transfer dealings.