Set The Olympics On Fire 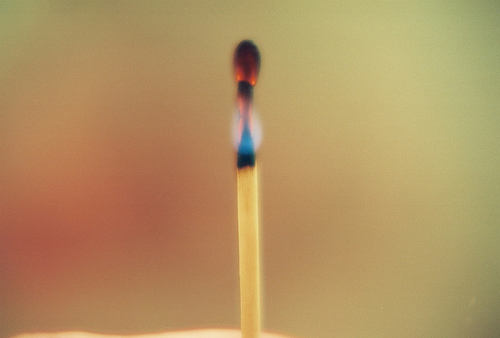 Hands up who remembers Kriss Akabusi running though Greenwich with the torch a few years back? Us too. We also remember thinking it would have been great fun to have a go. It appears that if we were still at school, me might have just got that chance.

Secondary schools from all over the city can nominate pupils to carry the torch through London for the 2008 Beijing Olympics. The torch makes its way to London in April 2008 as part of the huuuuuuuuuuuge rally through 22 countries. 80 Torchbearers will carry to torch through different London Boroughs. It's not just school kids. Sports stars and celebs will be involved too. Kriss himself might even make a repeat appearance.

They've dubbed the event 'Light the Passion, Share the Dream' which sounds a little too like 'Save the Cheerleader, Save the World' for our liking but we appreciate the sentiment. It's a great thing for the kids to be involved in.

Ken's happy too. As he rightly says, "it's a unique opportunity to generate interest and excitement across the capital as London itself prepares for the games in 2012."

We just wish that we'd could be nominated as we reckon it would be pretty good fun.