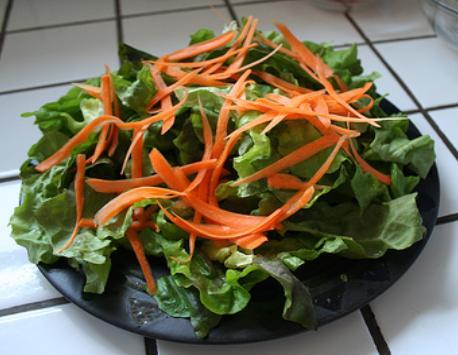 Londonist doesn't care about London Fashion Week. Not really. But we're a blog about London and it's pretty big so we thought we'd write something about it.

Here's some of the things that might happen over the next week:

The lettuce leaf and grape diet will be born.

People we won't know and whose name we can't pronounce will wear normal clothes. Jeans, sweaters now it's a bit chilly. That kinda thing.

So as you can see, London Fashion Week is going to pass us by. This is likely to be the last thing you hear on the subject from us. Unless one of those unexpected things actually does happen. Then we'd be quite chuffed.