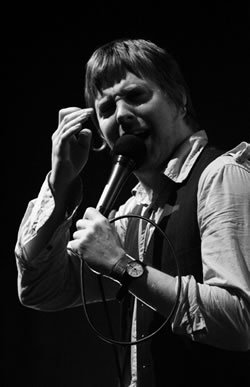 A fair few new tours on sale today at 9am.

Kaiser chiefs play Earls Court for their biggest show to date. They come to town on Friday 14th December.

Kate Nash comes to Shepherd’s Bush Empire on Tuesday 13th November, finishing a month and a half of touring round the English countryside.

Fall Out Boy, Panic! At the Disco and Gym Class Heroes and others come to the Apollo Hammersmith on Wednesday 22nd August.

All tickets are on sale at 9am today.