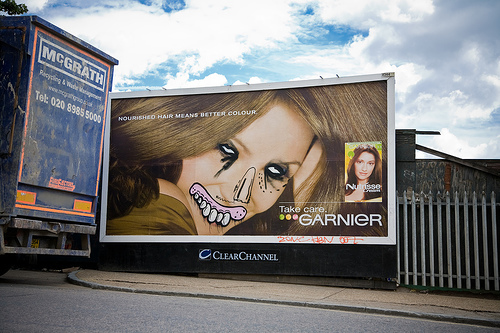 It's British tennis's worst Wimbledon since 1990 and Henman's not happy.

Image courtesy of cassetteboy via the Londonist flickr group.