Waiter, there's a cock in my soup

By sizemore Last edited 181 months ago
sizemore Waiter, there's a cock in my soup 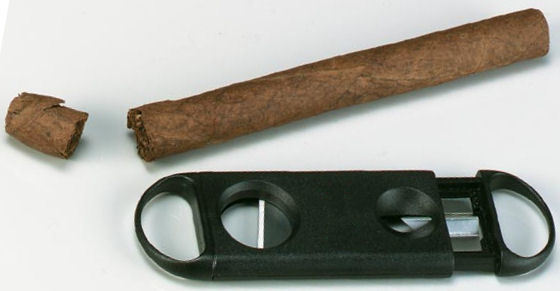 Here's a headline you don't see every day:

Ouch. Maybe he only meant to leave the tip?

"This guy came running in then charged into the kitchen, got a massive knife and started waving it about... Everyone was screaming and running out as he jumped on a table, dropped his trousers and popped his penis out. Then he cut it off. I couldn't believe it." Police said a man aged 30-40 was injured through self-inflicted wounds. He was taken to a south London hospital.

This cock up comes hard on the heels of a policeman being attacked by breasts just a little while ago. Isn't it about time The Standard and Daily Mail joined forces to rid our streets of ALL concealed tackle before they go off again? Tits and todgers flying around is one thing, but do we really want testicles and trim spattered all over the place in the run up to the Olympics?

Think about Seb Coe the next time you have a hand full of genitalia and ask yourself what would HE do with it.