By sizemore Last edited 181 months ago
sizemore The Sidekick 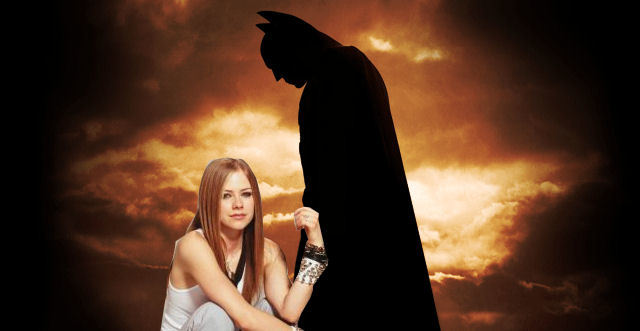 The Guardian has a neat little slide show dedicated to the new Tate Modern extension.

The flamboyant, highly theatrical and immensely complex 11-storey glass tower in the form of a spiralling stepped pyramid, or ziggurat, is destined to rise from the south-west corner of the existing gallery, formerly Bankside Power Station. See artists' impressions of what the new gallery will look like in the London skyline and what it will be like inside its shiny new rooms.

Now we're all for a new extension and we love weird shapes being rammed into the skyline, but we do have some reservations about this one, simply because the old and the new seem such an odd mix. It's like Tony Benn dating Avril Lavigne. Batman partnered with the Joker. Sherlock Holmes using a mobile phone. Finding a hyperlink on page 46 of Great Expectations. You get the idea...

Couldn't they have just built an exact replica of the power station and then tip it on its side? Or better still move Battersea Powerstation here brick by brick...

Or should it be the interior that matters? What do you think? Is this one May / December relationship that will work?