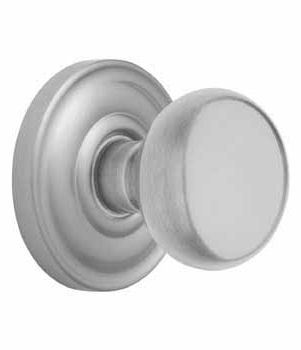 Mark McGowan is the 'artist' who does his best to get into the press by creating 'art' that gets him into the papers. You'll remember him from such installations as 'Hey media! Look at me push a peanut with my nose, as well as 'Look at me, I left a tap running (until I was told to turn it off)' and 'Don't beat me up for keying your car, I'm an ARTIST'. His last go at pretending to be talented involved dressing up as a soldier and pretending to be dead in Birmingham.

Now tomorrow he was going to organise a rally to support Jade 'I'm a racist, get me out of here' Goody according to an announcement on his website:

THIS IS NOT A JOKE WE LOVE JADE AND BELIEVE THAT SHE IS BEING VICTIMISED AND WE SUPPORT HER. SHE NEEDS US NOW, COME AND JOIN US.

Mark McGowan one of Saturdays event organisers said, 'everyone in south London is behind Jade. i think what they are doing is wrong Jade is a good person..."

The 'event' is now cancelled. Maybe cancelling the event was where the 'art' came in and was his intention all along. Who knows? Why choose Bermondsey? Well it was the location of a notorious clash with the BNP back in 1991so we imagine that he thought it would be a good venue to get a nice bit of 'art' to kick off.

We cannot be arsed to link up his website (google him if you feel the need), but we did find this 'cancelled' addition to his Wikipedia entry which we offer up now as our own dead swan for you to chew on:

He's a vile piece of shit who supports bullying and racism. He is an attention whore and uses whatever controversial issue he can get his slimy hands on to get on TV.