And in the stupid corner...

By sizemore Last edited 187 months ago
sizemore And in the stupid corner... 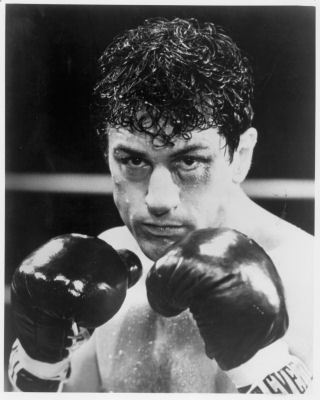 Boxing is being reintroduced in several schools to help pupils develop their mental and physical skills.

Of course! Nothing like the risk of a good old fashioned brain injury to increase fist to eye co-ordination.

The director of sport at Beckenham's Kelsey Park Sports College, Matthew Strange, believes there could be a place for boxing within the national curriculum "due to the massive impact it can have on those young people involved".

Yeah, similar to the massive impact that Drago had on Apollo Creed.

If this takes off how about getting the first year kids to run with bulls? That would help them with Spanish, and then the sixth formers could skewer the animals, thus helping realise Jamie Oliver's vision in the dinner hall. We hear that a good knife fight also keeps the circulation going - that should stop the little blighters from falling asleep during double physics.