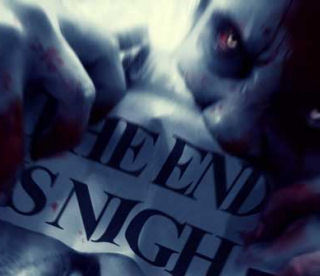 London Braces for Attack; 'Miracle' If There Isn't One

Are you braced? We're not braced. We have a nut roast to worry about and a Christmas episode of Doctor Who to slag off. That should be enough.

Well it is the season for miracles...

"It is not a matter of if there will be an attack, but how bad the attack will be," an intelligence official told ABCNews.com. Authorities say they are seeking at least 18 suspected suicide bombers.