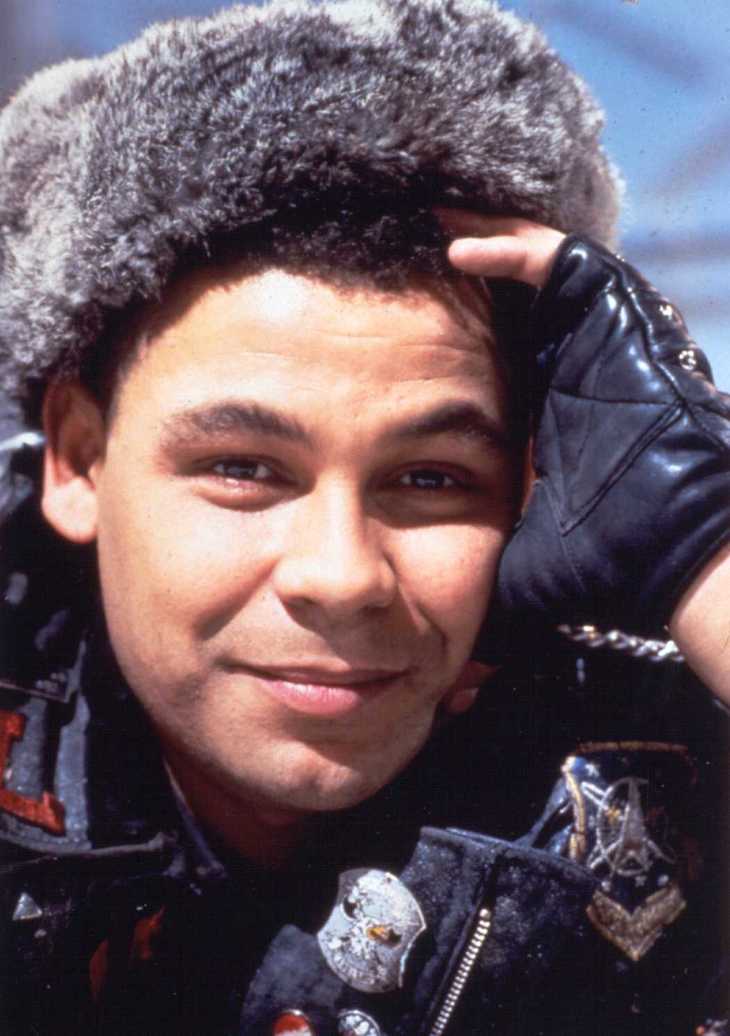 Craig Charles was arrested in London yesterday on suspicion of possessing crack cocaine.

Photos of the Red Dwarf (and now Coronation Street) star supposedly smoking crack in the back of a car were published in the Daily Mirror in June; he was subsequently suspended from The Street and from his BBC6 funk show on Friday and Saturday nights.

After he was suspended from Coronation Street, a BBC spokesman said: "Craig will not be presenting his show while we are talking to him about these allegations."