Another Reason Not To Drive In London 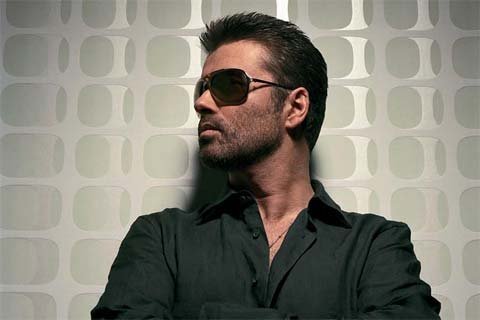 Many Londoners just can't be arsed with cars. They are expensive to run, it takes ages to get anywhere, and they still have to pay congestion charge (to Madonna's disgust). Of the six million Londoners who do drive, one million of them are unlicensed and uninsured, so if you have a crash, you are likely to get no compensation.

Now, to add fuel to the fire, insurer Moreth>n has released a report which claims the UK has one of the highest rates of motorists driving under the influence of drugs in Europe. The problem is pretty bad in London. Apart from making sure George Michael doesn't run you over whilst doped up to the eyeballs at Hyde Park Corner, the surveys statistics show that 20 per cent of Londoners have driven shortly after taking illegal drugs, 22 per cent think their driving is not affected by drugs, or their behaviour is safe, 17 per cent of the drug drivers surveyed in London admitted they offend because they think they can get away with it, and over one third said they would be deterred if Police did more checks (add a further 10 per cent if the punishment was more severe).

“Brits are some of the worst drug driving offenders in Europe, and drug driving could become as serious a problem in the UK as drink driving. 18 per cent of drivers killed in road accidents in this country have traces of illicit drugs in their bodies. Many people just don’t realise the effects that illegal drugs have on their ability to drive and to think straight, and this may be part of the reason why young people in particular continue to drive while impaired by drugs”.

Londonist really does wonder why anyone bother driving in London. Maybe we should all just become nude cyclists instead.