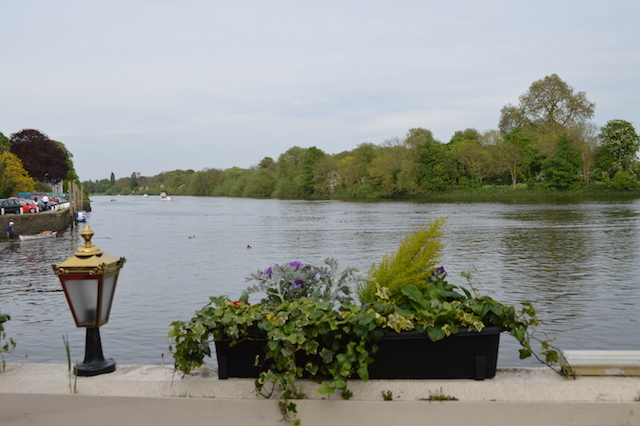 This pub was editorially selected for inclusion by Londonist.

A big old famous riverside pub, the London Apprentice is close enough to Syon House that it attracts people from all over as well as locals. It's one of many London pubs that has some claim to be the oldest. An inn has stood here since Tudor times, though the current building is an early Georgian replacement. While most old pubs claim links to Dickens, Johnson and their ilk, the Apprentice has royal connections, including visits from Henry VIII and Charles I, who popped by while visiting Syon. This is also one of those pubs that claims to have a secret tunnel, in this case formerly used by smugglers to get their goods up from the Thames to the nearby churchyard.

The river still dominates this drinking spot which, on a sharp bend in the Thames, offers some of the best views from any beer garden. The interior perhaps lacks the historical flourish one might expect, but it's comfortable enough.