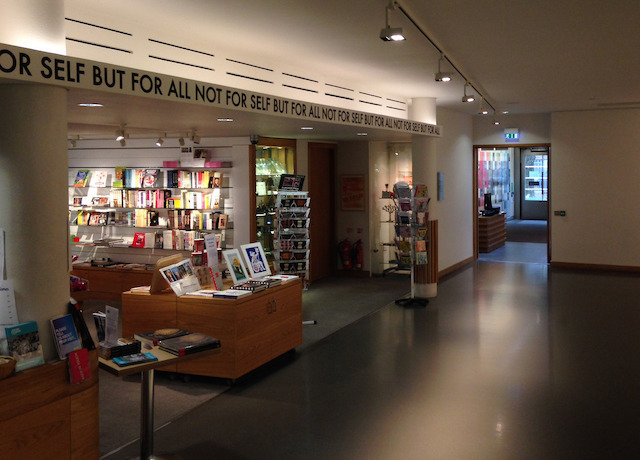 The current Jewish Museum is a result of a merger between two previous museums: the original Jewish Museum founded in 1932 and the London Museum of Jewish Life founded in 1983. While the first was generally about Jewish history in London, the second one focused on London's East End Jewish community — a heartland of Jewish settlement in Britain. The current museum opened in 2010 and is located in Camden Town. It has both a permanent collection and temporary exhibitions.