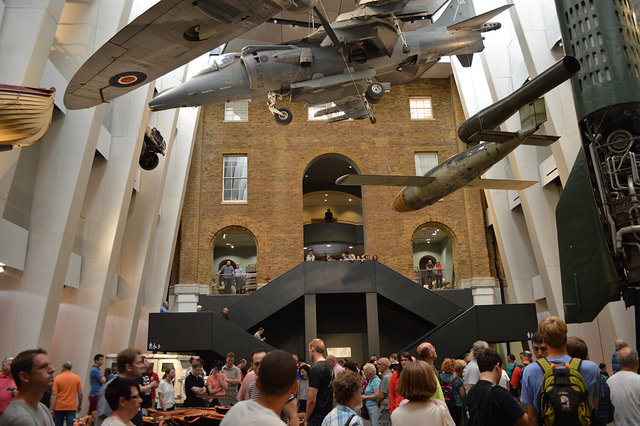 In 1917 the Cabinet decided that a National War Museum should be set up to collect and display material relating to the Great War, which was still being fought. The interest taken by the Dominion governments led to the museum being given the title of Imperial War Museum.