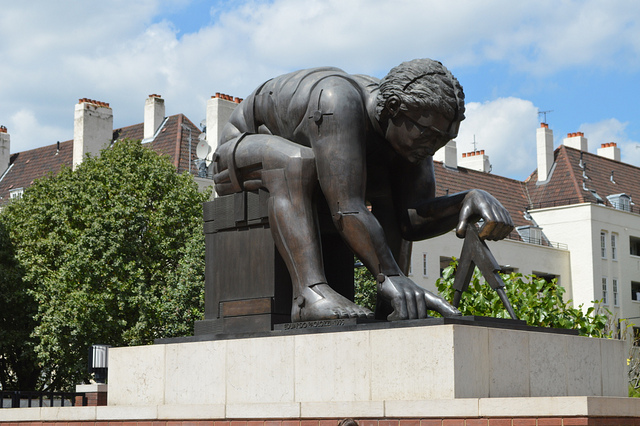 The British Library is the national library of the United Kingdom. It is a major research library, holding over 150 million items from many countries, in many languages and in many formats, both print and digital: books, manuscripts, journals, newspapers, magazines, sound and music recordings, videos, play-scripts, patents, databases, maps, stamps, prints and drawings. The Library's collections include around 14 million books, along with substantial holdings of manuscripts and historical items dating back as far as 2000 BC.